The differences between struct and class

While using static var in the static method, we no need to add the type name as preffix.

The under bar _ in Swift means not important thing, we don’t care about what is it.

The _ in the above statement means we do not need the counter, but just need to do something repeated.

Use didSet function in property definition to observe the value change, this func calls everytime when the variable changed.

Question mark indicates “optional”, it means var either contains a value or just be nil, often use together with if and let statement. For example:

If we execute the code above, it’ll print “Hello, SHY” because myName has a value.

for we have to check variables frequently.

All property initializers run BEFORE class’ self is available, so we can’t use instance member within property intialize.

One cool way to solve this problem is use lazy var instead of var to declare variable which we attend to init. If we make a var lazy, that means it do not intialize until someone grab it. But remember, lazy var cat not use property observer such as didSet method in the init function.

we can “read” Swift code just like an English article. 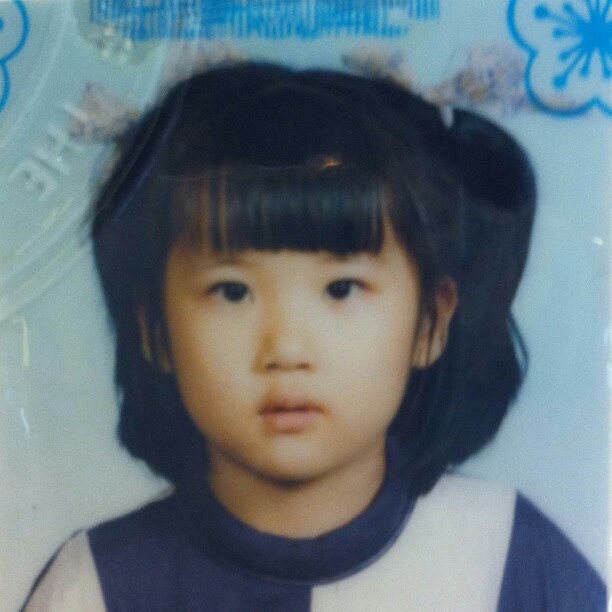